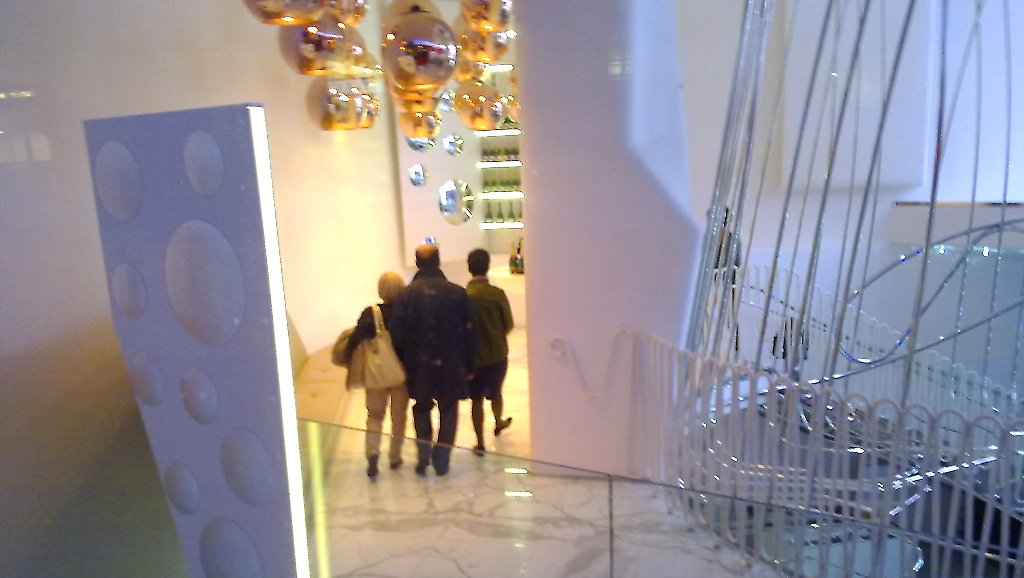 Our choice of de luxe hotels in Milan.
.:. If you prefer more convenient options, please go to our selections of expensive or moderate hotels.

The ultimate in luxury. Created by architect Antonio Citterio, the Bulgari Hotel - yes, the jewellers - is a strone's throw to the Montenapoleone area. Inaugurated in May 2004, it has 58 rooms and suites, most of them overlooking Brera's botanical gardens, some with meditation corners... Pure and essential design, contemporary Italian furniture and precious materials: black Zimbabwe marble in the public spaces, Vicenza stone and Turkish Aphyon in the Spa, solid teak, durmast and oak in the rooms and suites.

It faces the Palazzo del Senato, not far from the San Babila subway stop. Completely renovated in 1996, some of the rooms, lavishly decorated and with Internet access, overlook Via Spiga, a quiet, pedestrian-only street in the midst of the Montenapoleone shopping area. The VIP clientele of the hotel includes the late Helmut Newton and the Dalai Lama. De luxe rates.

The hotel retains the original interior décor and aristocratic atmosphere of bygone days. Inaugurated in 1863, it quickly acquired almost legendary status among Milanese hotels known worldwide. Famous past guests such as Giuseppe Verdi (the room he once occupied has been faithfully reproduced and is always in great demand) are recalled in pictures, photos and statues. The hotel's facilities include the Don Carlos restaurant and Caruso coffee-shop.

Recently restored and raised to 12 floors, its façade is now in beautiful dark red Assuan marble. The 244 luxury Empire-style rooms all have Internet access and eight suites also offer completely marble-lined Turkish baths - the ultimate in relaxation. There is a fully equipped fitness center. The Casanova Grill restaurant is a favorite meeting place for Milanese connoisseurs.

This luxury hotel (established 1927) has all its 266 rooms and 133 suites in attractive 19th-century Lombard style. A fitness and beauty center has been installed at rooftop level (where there is also a 500 sq.m. Presidential suite with its own pool). The recently renovated Acanto restaurant offers Mediterranean cuisine and it is highly rated. There are variously-sized dining rooms as well as several fully equipped conference/meeting rooms, also available for parties and receptions. As of April 2000, a newly built 'Bridge of Sighs' connects the old building to the Principe Tower where rooms, in subdued Victorian style, are equipped with the modern technical facilities.