In order to fight any further diffusion of COVID-19, people are advised to be very cautious when meeting others, even outdoor. A distance of a meter or so must be kept - and a face mask (better if surgical) worn - in case of any personal encounters.
.:. Milan and Lombardy are still at risk, though bars, restaurants, shops and even museums are beginning to reopen starting from Wednesday, June 3. Finger crossed.
.:. More official news at the YesMilano website.

no slideshow .:. The seven huge towers devised and mounted at the Hangar Bicocca in 2004 by German artist Anselm Kiefer are now - starting from late September 2015 - accompanied by five new large canvases by the same artist. The imposing ex-industrial structure, renovated by Milanese architect Vittorio Gregotti for the Milanese tyre manufacturer Pirelli (the world’s fifth-largest), unveis a world which is both sacred and profane, heavenly and cabalistic, dark and dazzling.
.:. Beyond their magic, technically speaking the seven towers are made of reinforced concrete and lead, decorated with varying shades of color, lettering, bits of paper and other intriguing elements.
.:. The Hangar always hosts more exhibitions. Look at their good website.
.:. The Flickr slideshow above is powered by flickr embed.

This week in town
Events
Exhibitions
Music
Entertainment
Out of town

This week in town
Events
Exhibitions
Music
Entertainment
Out of town

.:. CiaoMilano was conceived and is edited by KIWI Milano. It is licensed under a Creative Commons Attribution-Share Alike 2.5 Italy License. 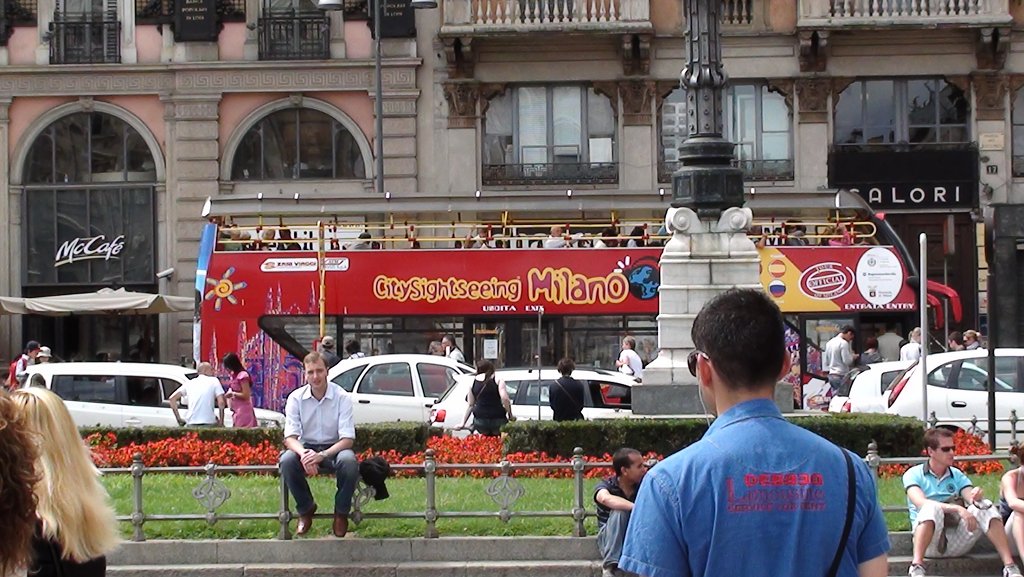 Double-deckers? A visit to the San Siro stadium? The Last Supper, otherwise difficult to book?
You can reserve a bus or a specialized tour through our partner Viator.